It takes a village

My MS and E is a work inspired by a lifetime of support and inspiration. I’d like to thank just a few of the many who made this story a reality: 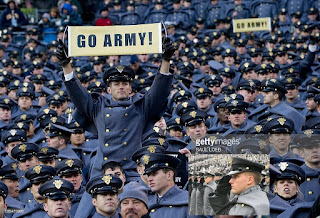 The Support – as much as I might like to pretend I made this happen by myself, the artistic and technical expertise supporting this effort truly brought My MS and E to life. Thank you! If you have professional requirements in these areas, look no further:


It takes a village, indeed! Thank you all so much for making this dream a reality.

It’s easy to create a story when you have already watched it play out before your eyes as I did that weekend. My favorite aspect of the book is the fact that, quite simply, every bit of this tale is real. The conversations E and I have. Her energy and excitement over all things she comes in contact with. Twirling. It was her twirling at the wedding which inspired my words. While watching Ellie dance, as I was trying to enjoy this a moment or two, I snapped this photo: 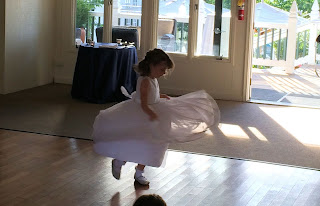 I do have to give non sequitur credit to one more inspiration. Metallica, a long time source of motivation for me, is the final piece for My MS and E. Like this year, the inspiration for all my blogs in 2015 came on the music I chose for my ride. Unlike this year, my music selection was the music I use to exploit the raw energy and motivation feeling my emotions (http://neverstopneverquit.blogspot.com/2015/07/bikems-2015-hit-lights.html). When The Haggis Brothers broke out into a fine Irish version of “Whiskey in the Jar”, I had my theme. Watching Eleanor twirl just forced the rhyme.

The hard part as just begun: marketing the book, selling as many copies as possible in support of my fight, and fighting. Whenever my mind wanders to the fear of what will still come in this fight against MS, all have to do is reflect on the book that my daughter and I wrote together: 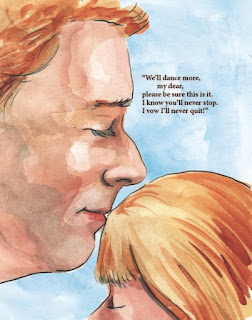 * Inspiration: The Dubliners - Whiskey in the Jar, Major Minor Records, 1967

Email ThisBlogThis!Share to TwitterShare to FacebookShare to Pinterest
Labels: bikeMS, BlogEntry, My MS and E, neverstopneverquit

Inspiration. It takes many forms, often delivering the most unexpected of results. As we kickoff our fundraising push for 2016, inspiration comes, of all things, as memes.

Enjoy these takes of how I find humor in my MS. Afterwards, please take this survey tell me which one is your favorite!
Survey is here: https://www.surveymonkey.com/r/9XY6N3R 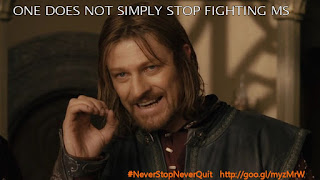 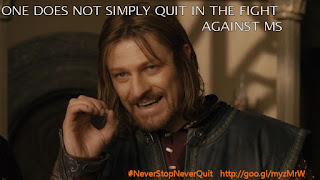 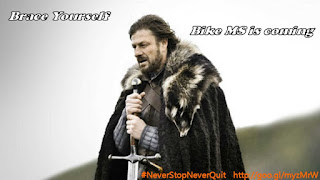 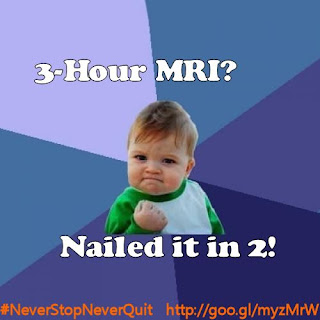 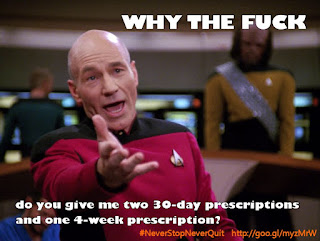 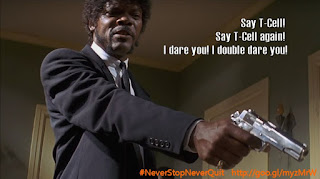 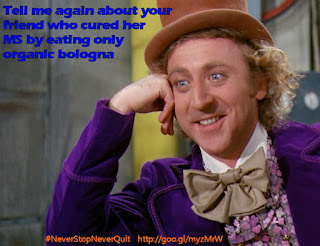 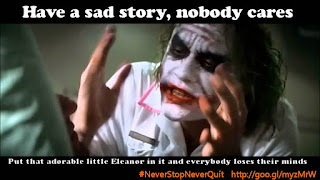 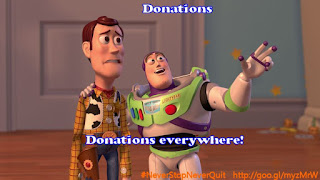 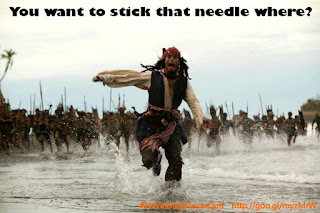 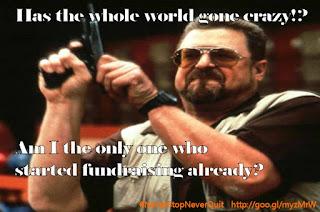 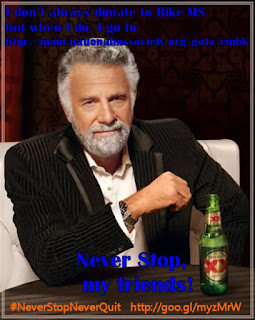 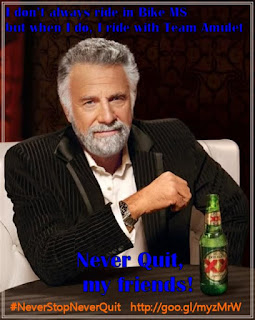 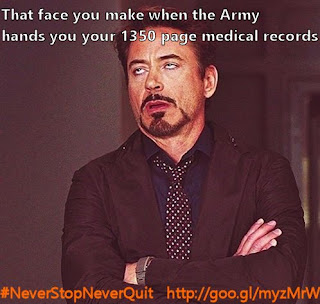 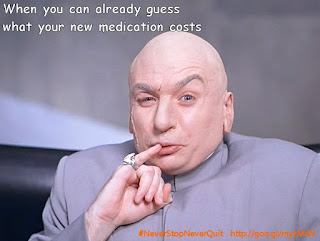 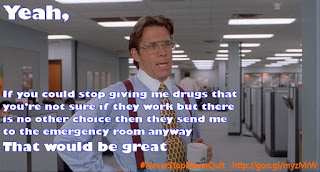 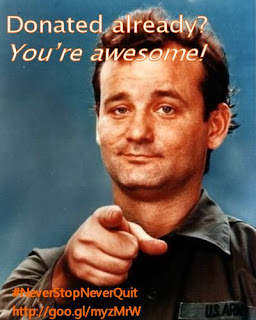 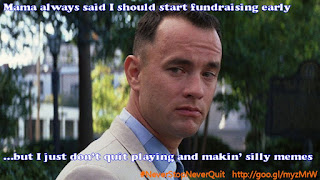 For the full selection of Ellie's 2016 BikeMS mix, go to: https://open.spotify.com/user/22cq6yaewkxyysepfxm5pb7hy/playlist/0JxHvtzx2weHhcqVLagbOc